It’s 4:45 pm on January 6, 2021 on the east coast of the United States as I open up this tab. For the past two hours I have been scrolling social media (and I have learned that my twitter lists are spot on for my needs) and actually watching C-SPAN. I don’t think I’ve ever watched C-SPAN in my life. I live about 20 miles outside of Washington, D.C. I love living here. On rare occasions, like today, I feel slightly nervous about living this close to that city.

I am a white woman. Very white. My kids can happily point out to you all of the ways I am and act white. So many. I look more like the extremists who stormed the U.S. Capitol this afternoon than I do the majority of people in this country. I look more like those terrorists than I do the two candidates who just won new seats in the U.S. Senate from Georgia, than the students I taught for two decades.

I do not consider those white nationalists my people. But that doesn’t matter. I have family members who I am sure support the rioters in our nation’s capital today. Whether I want to claim that mob, they are, in more ways than I care to count, my people.

I don’t know what is going to happen next. I am not convinced it is going to get better quickly, however. I am confident that the only way this changes is if white people, my people, do something. And in significant numbers. There are plenty of white folks who do not believe in white supremacy. As long as we, us white folks, all keep benefiting from it and not actively fighting it, however, nothing will change.

I don’t have an answer. Especially not right now as I wait to see if a city I love burns to the ground. It is something I think a lot about, however. And will keep thinking about. And need to keep writing about.

That said, I will still be a white woman. If you need suggestions on BIPOC educators or writers to follow on twitter or read their blogs or anything, please ask. There are so many brilliant, thoughtful, and passionate folks out there who share generously. I am happy to make recommendations. 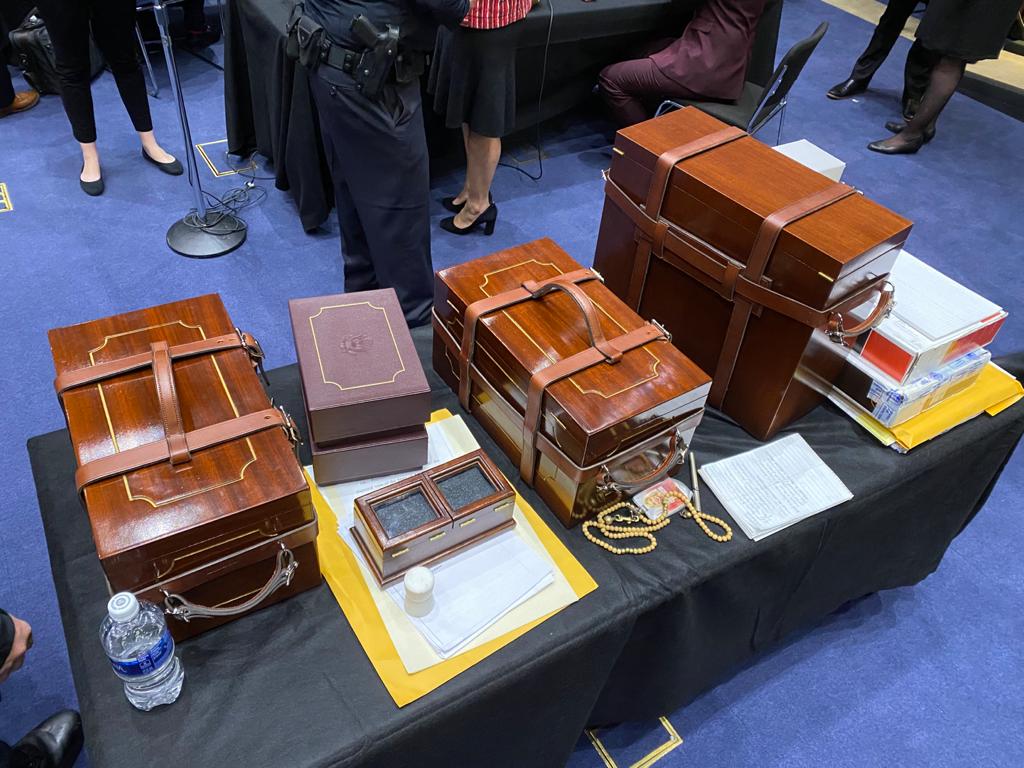 from Senator Jeff Merkley’s twitter: Electoral college ballots rescued from the Senate floor. If our capable floor staff hadn’t grabbed them, they would have been burned by the mob.