One of the gifts of this stay-at-home time, which has been full of awfulness, has been lots of reading. One of my goals is to not read white men. I have found it’s easy to read white male author after white male author without realizing simply because they make up such a significant percentage of published books. I’m also working to read books with characters of color.

These four books are ones I’ve read recently that fit the bill. They are ordered here from the youngest readers, mid to late-elementary, to young adult.

From the Desk of Zoe Washington by Janae Marks

Zoe has never met her dad as he’s been in prison since before she was born. At 12 she gets a letter from him. She wants to get to know him but fears her mom and dad (stepdad and the only dad she’s known) won’t approve. She’s also a serious baker and is spending the summer interning at a bakery once a week. And she’s having a problem with her (ex) best friend. 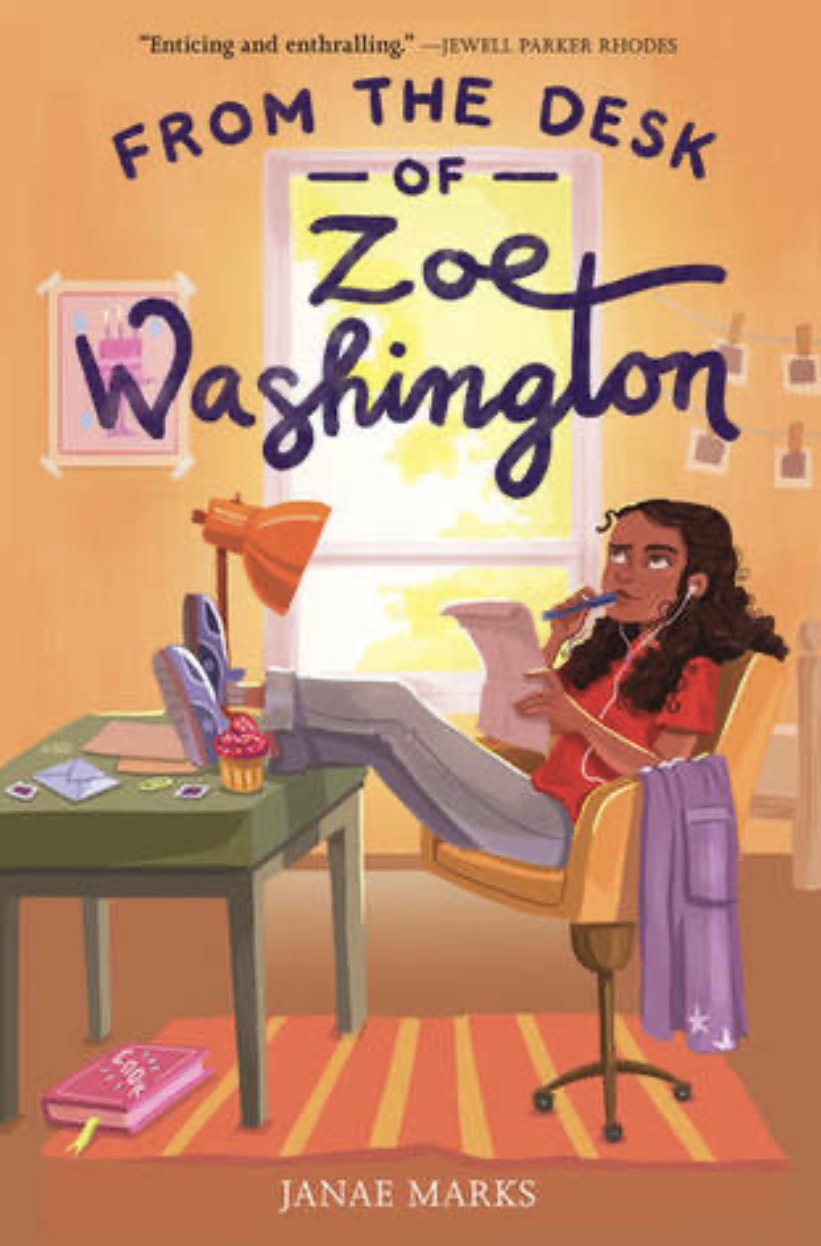 This has the common problem, in my opinion, of being two boys and a girl. Other than that, I loved it. The 12 year olds have discovered magic, but it’s pretty darn mundane. And then they end up transported to a world in which magic is a critical and important force. The book is funny, thoughtful, and surprising. 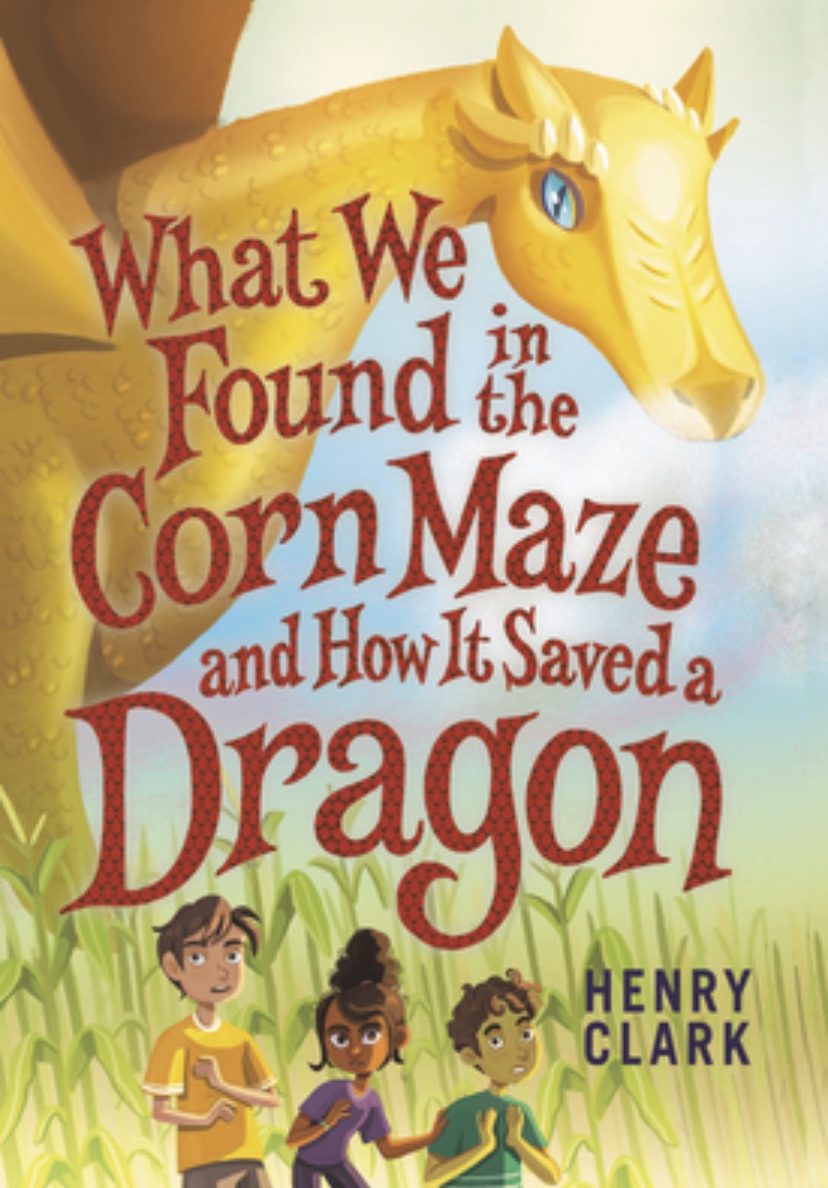 I recommended this one to my 13 year old as I was reading it. They read it super fast, finishing before me (we had it on kindle and it physical form), and demanded the sequel ASAP due to the ending. The story follows Lacey Chu, a girl with serious coding skills. Her world includes bakus, which are essentially smartphones in animal robot form. She finds a damaged one, fixes it up, and lands herself in quite the mystery. Friend issues and a crush are also involved. It’s highly engaging. 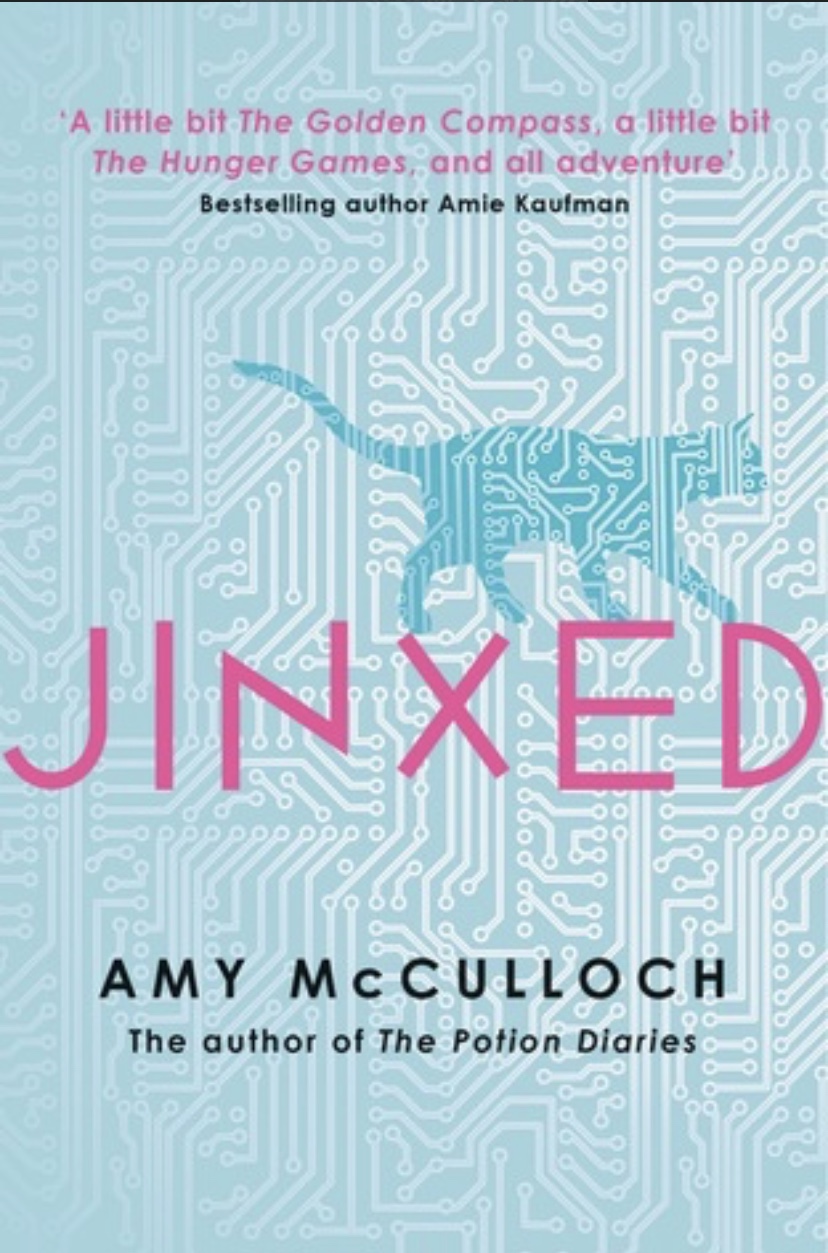 I wasn’t sure about reading this one in this time as it’s about a girl who learns that someone in her class will one day create a pandemic that will kill of two-thirds of the world’s population. I was amazed at the skill of the writing and storytelling, the way it wove through time to tell the story. I got to a point where I was even more worried about how it was going to end as I had been about reading about a global pandemic during a global pandemic. I had gotten seriously attached to the characters and was certain it couldn’t end well for all of them. 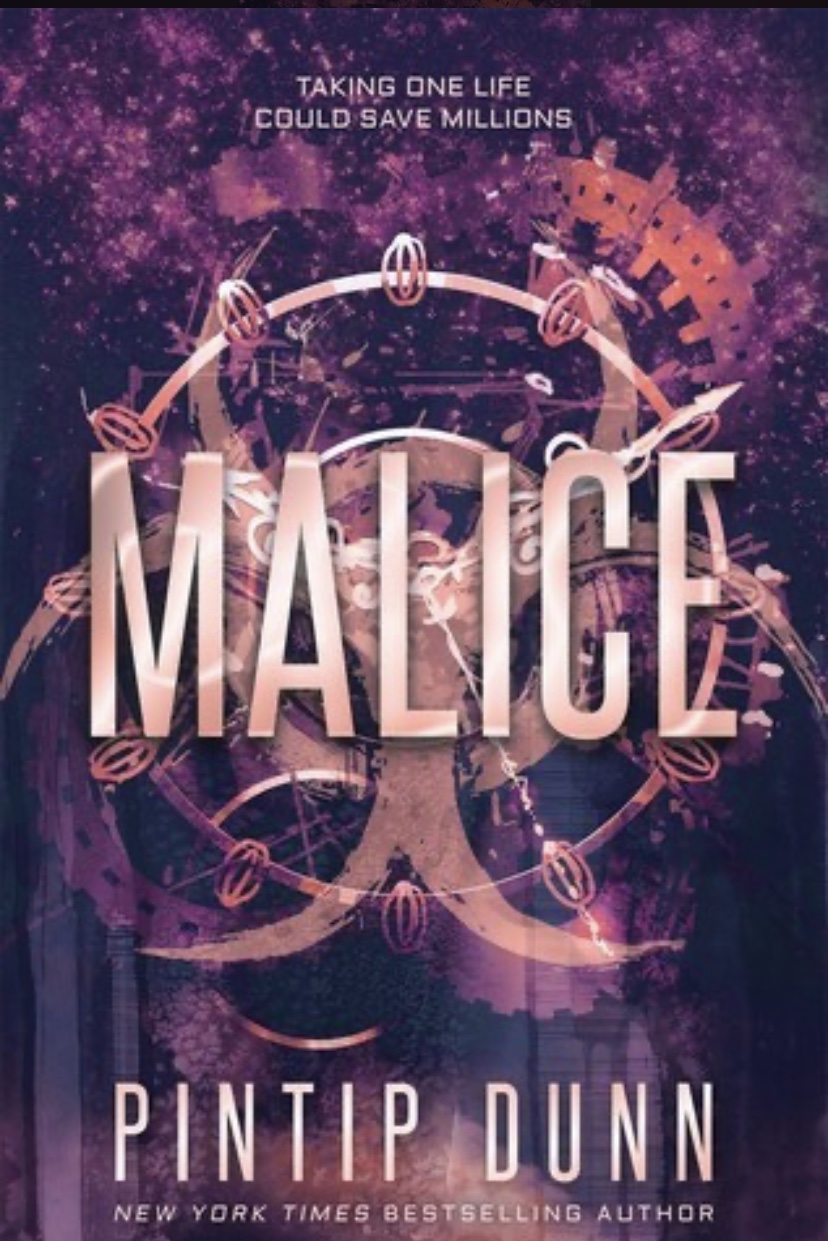